Why is it so important

The recent closure of airports caused by drones shows a challenge and threat that had not existed before. Commercially available mini and micro UAVs are on the one hand very cheap for anyone to buy, on the other hand, they are very easy to fly. Legal applications, already developed by major logistics companies, show clearly the progress achieved and the potential of drones: they can transport and unload very quickly, quietly, simply and unnoticed, relatively large loads to or from almost any location. For the service sector this sounds promising and forward-looking. This development anticipated consistently to a planned abuse, these parameters are extremely threatening. The terrorist terror potential by "thinking further ahead" are almost inexhaustible and frightening.

The illegal use of drones is already a real threat to civilian and military installations, to vulnerable people and groups of people. For example, in the field of spying on persons and objects, smuggling of drugs and weapons, and others. in prisons, for terrorist attacks on people, vehicles of all kinds or buildings ....

The overflight over airspace of airports is a real threat to aviation and thus countless lives. The follow-up costs of blocking the airspace after a drone alert for the environment and economy quickly add up to a high amount of millions. The effort and staff required for police, military or specialized task forces are always at the expense of the taxpayer and thus the general public.

Numerous commercially available drones have already reached sizes that in case of a collision with taking off or landing aircraft pose a high risk of crash for the aircraft. The payload of drones is already so large that flying IEDs are no longer just a theoretical danger.

It is high time to anticipate potential attack scenarios and prevent drone attacks altogether. Most systems on the market are unsuitable or inadequate to solve these problems. Too weak, outdated or obsolete.

SIS has recognized the danger and, thanks to decades of experience, started to invent the perfect solution at an early stage. Our development is a completely redesigned system in which hardware and software were perfectly coordinated. The result is a performance far beyond that of any competitor. It is not only possible to combat the purely mechanical threat of collisions, but also to prevent and combat coordinated attacks with mobile IEDs. 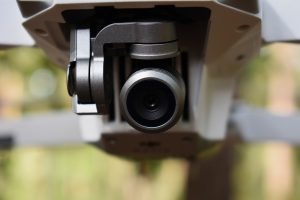 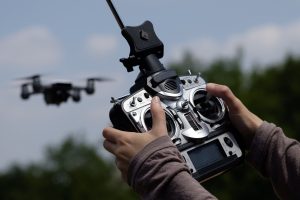 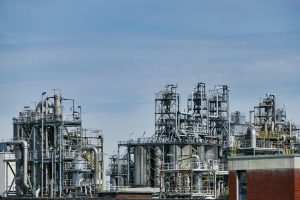 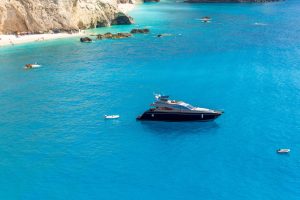 SIS drone defense systems have several advantages over all mechanical / tactical systems currently on the market. The system is characterized by being extremely quick to deploy and has the ability to electronically disrupt drones directly after detection. This means in particular a significantly faster response time of the SIS system. In comparison, tactical systems to capture the drone have to wait until their start, to then detect the intercept course.

Our system can already detect the drone when it or its remote control is activated. The advantage is a faster threat recognition. These are precious seconds to minutes. Given the threat potential and the ever-accelerating development of the drones and their airspeeds, every second is valuable and can meand the difference between the lives and deaths of many people.

At airports where several systems are in operation or when several hazardous areas are combined, a central incident control center is recommended. Here, short reaction times can be realized around the clock via employees trained by us. The SIS emergency vehicles can be easily integrated into the regular safety and control drives, as the operation can be carried out from the operations center. Our safety standards also permit the use of SIS systems beyond civilian use. 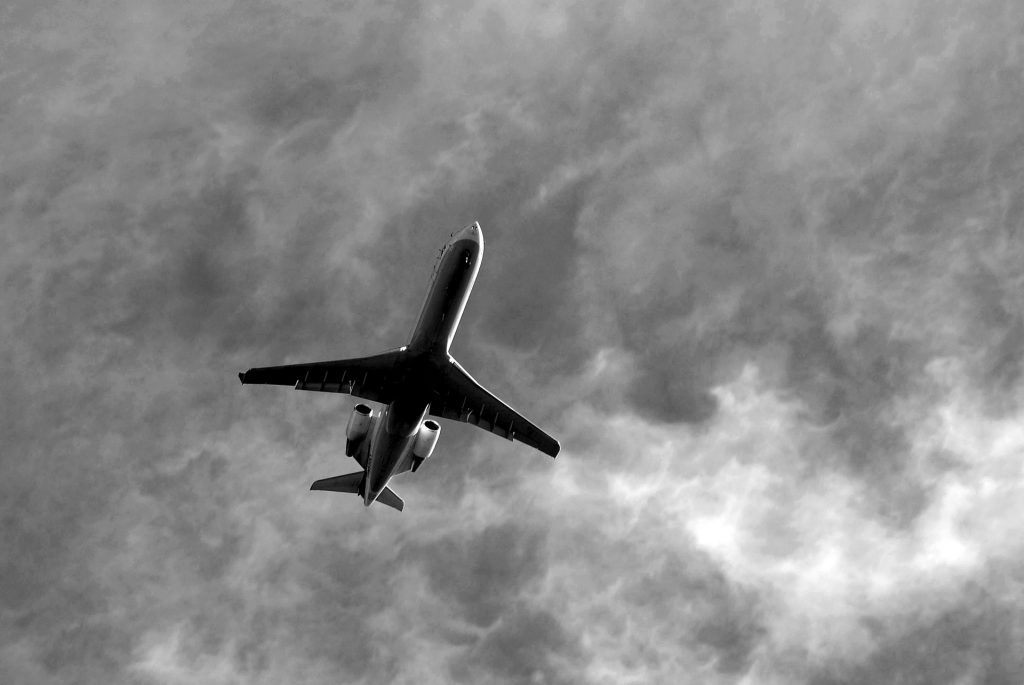 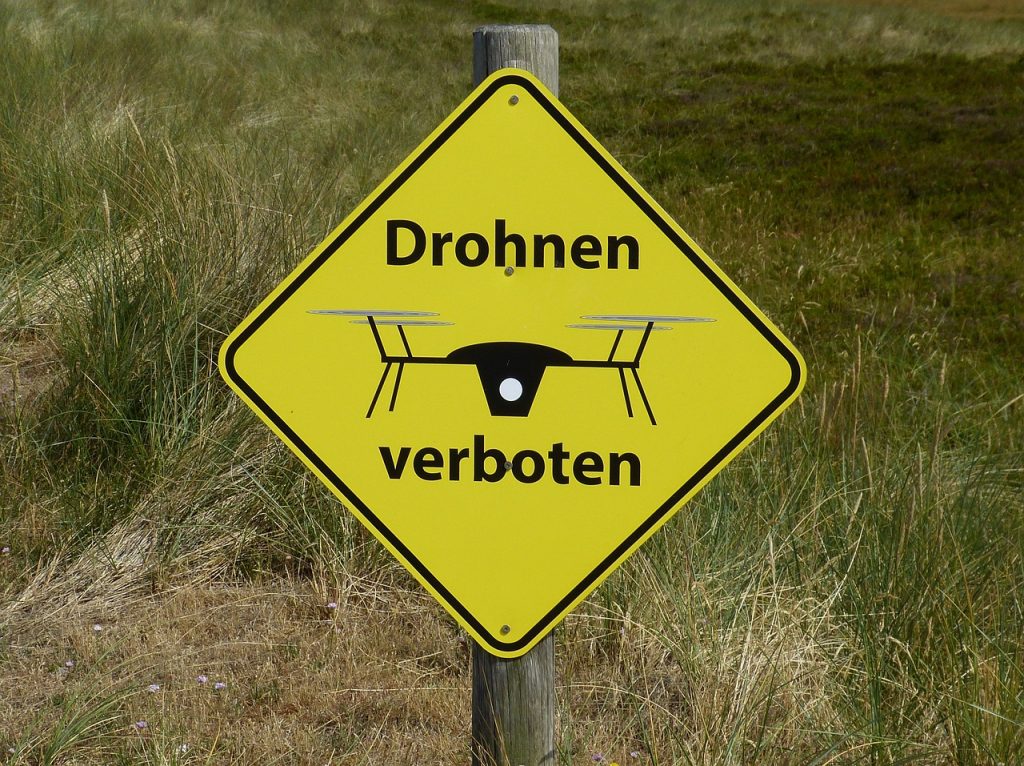 The rotation technology is a market novelty and an immense technological leap in jammer technology. Together with patented technology and software solutions, SIS Rotating Jammer delivers extraordinary transmission power. An effective transmission power of up to 2000 watts without feedback reduction is possible depending on the version.

Individual adjustments are made on customer request, e.g. selective jamming with increased transmission power can be achieved by a targeted alignment of the antennas without rotation.

Depending on the desired antenna set up, configuration and programming, various effects are achieved. Gain / angle / direction / horizontal & vertical alignment are freely adjustable.

SIS Rotating Jammer Technology can also be configured for Noise, Sweep, Pulse, Hopping & Fullband. The exact set up depends on the purpose and customer request. 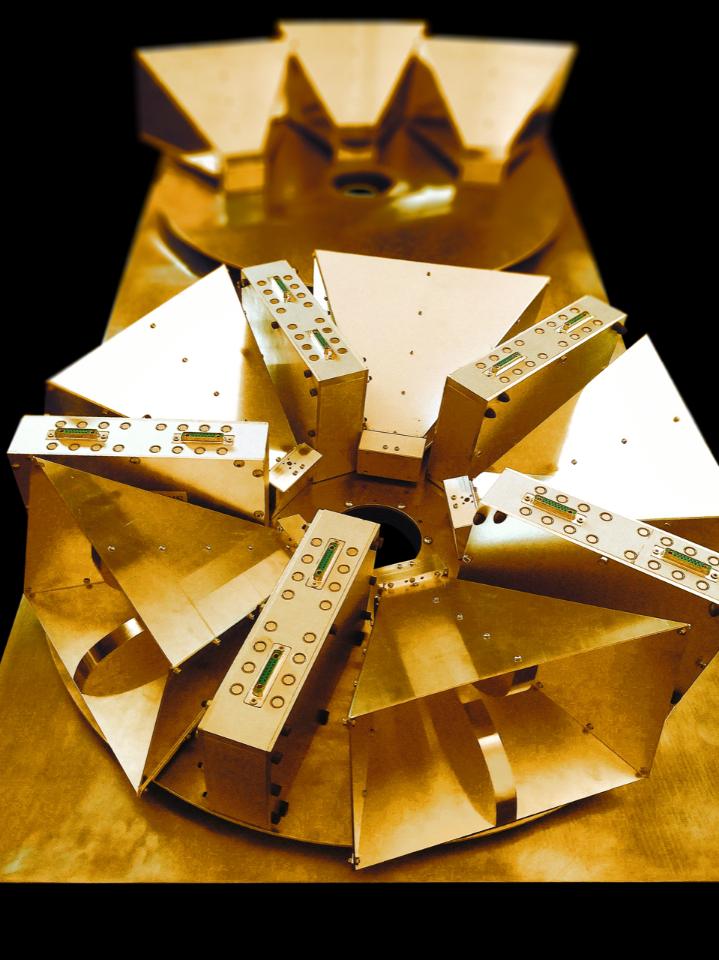 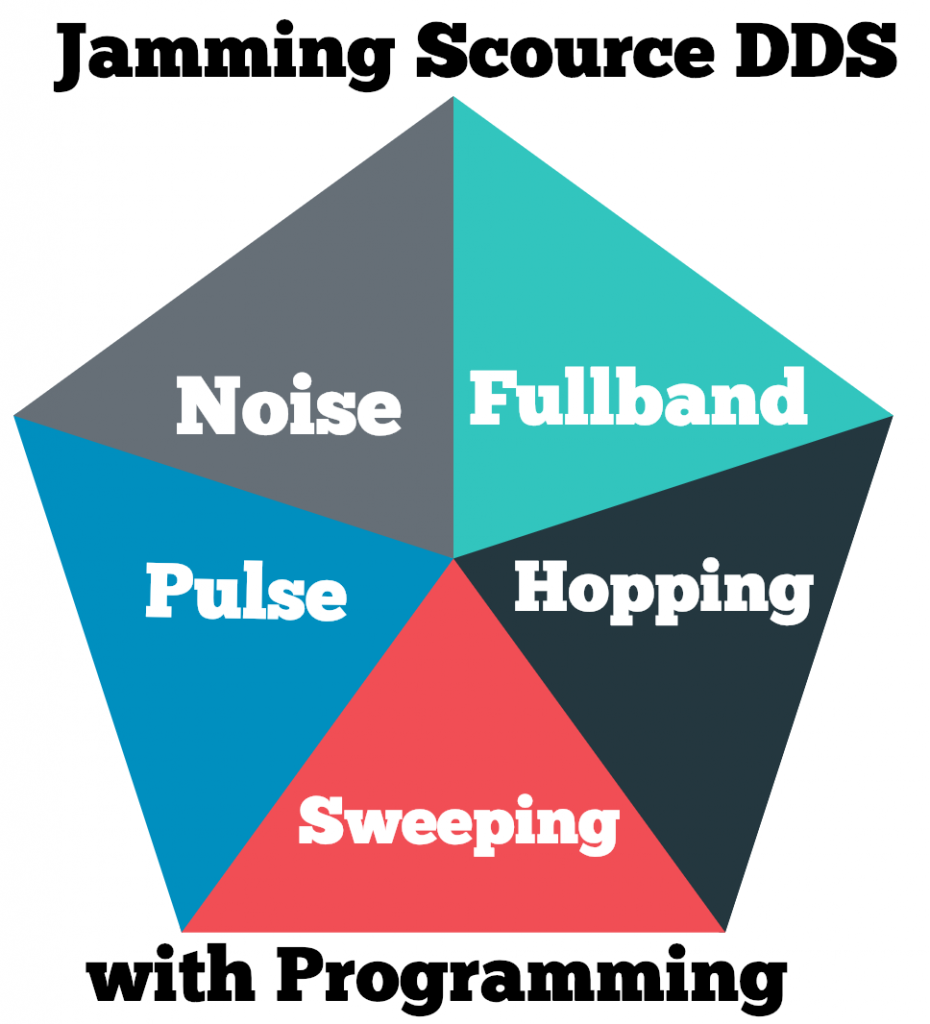